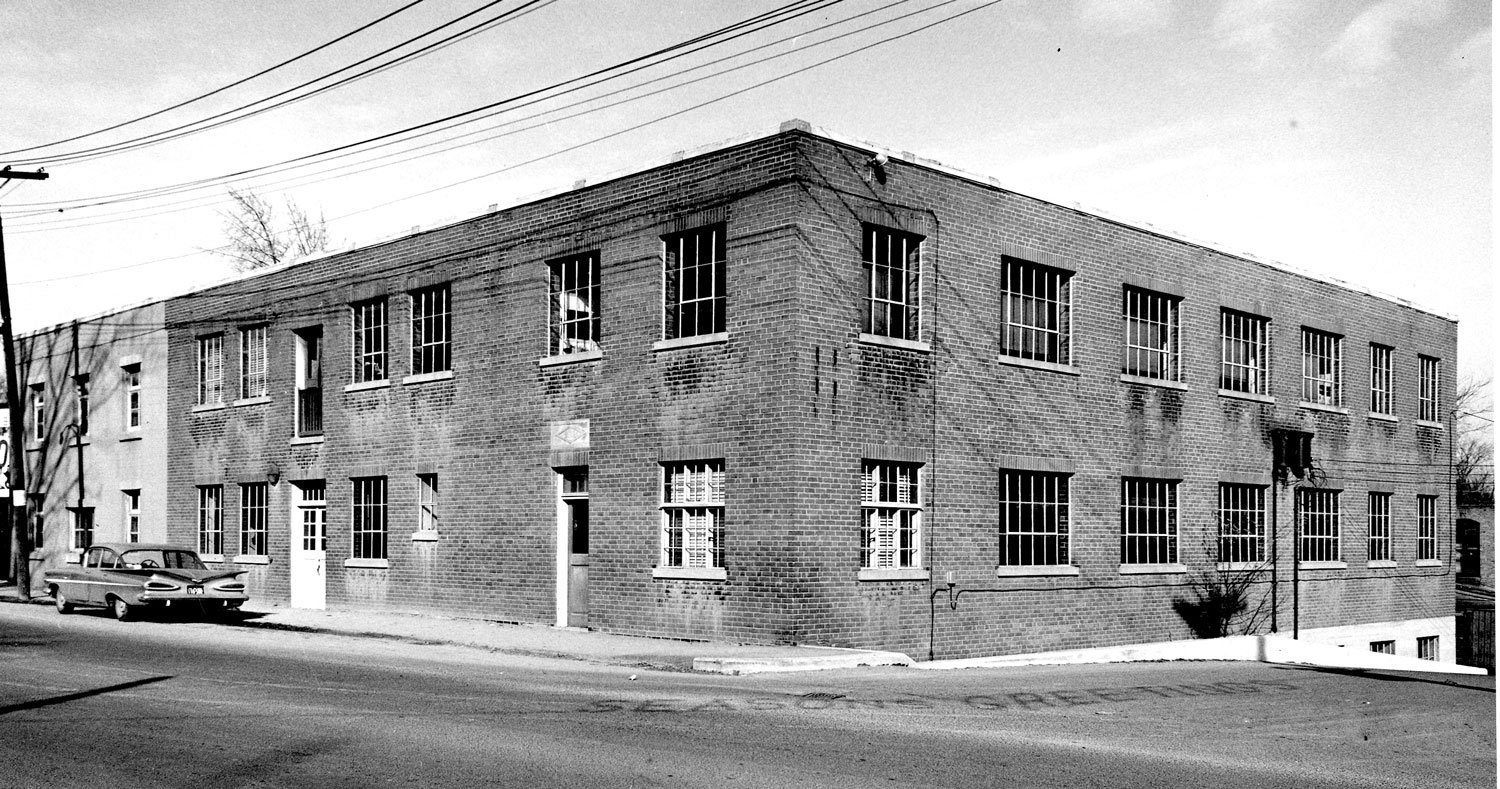 Downtown Brampton is home to many historic buildings that tell the story of Brampton’s diverse and vibrant heritage. Taking a walk through the downtown core, you may not notice that the buildings you pass by on your way to work every morning or the buildings you stop in to get your morning cup of coffee have such a rich history behind them, however there are many stories behind the bricks and beams that hold the buildings up.

The buildings known today as the Peel Art Gallery, Museum and Archives (PAMA) were once the Peel County Courthouse, Peel County Registry Office, and Peel County Jail. This group of historic buildings located along Wellington Street is one of the most significant public building complexes in Ontario. The jail opened in 1867 and was often filled with men and women serving time for petty crime, as well as dangerous offenders and the homeless. The jail and the courthouse were both designed by Toronto architect William Kaufmann and while the jail closed in 1977, it has been converted into a museum and open to visitors who want to learn more about the jail’s history. 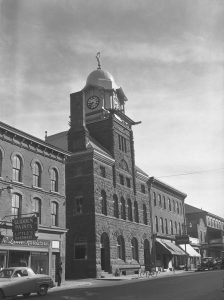 The Mill, located at 60 Queen St. E., was originally built as a planning mill and ash factory, before being sold at the end of the 19th century and converted into a woolen mill. The second building that is now adjoined to the main building was constructed in 1910 and acted as a warehouse. Products made in the “Brampton Knitting Mills” were made for clients in the British military during the Boer War, as well as the Canadian military during WWII. Today, the building is home to Tracks Brew Pub and a variety of local businesses.

The Dominion Building, which is home to the Queen and Main Starbucks, is one of Downtown Brampton’s most prominent landmarks. This historic building housed Brampton’s post office and customs house, and in later years was the home of the Police Department. The building was constructed in heavily textured stone, with the domed clock tower added on in 1914.

Next time you’re in Downtown Brampton, make sure to spend some time marvelling at the architecture, as well as embark on a walking exploration tour of some of the city’s historic buildings to learn more about Brampton’s past.