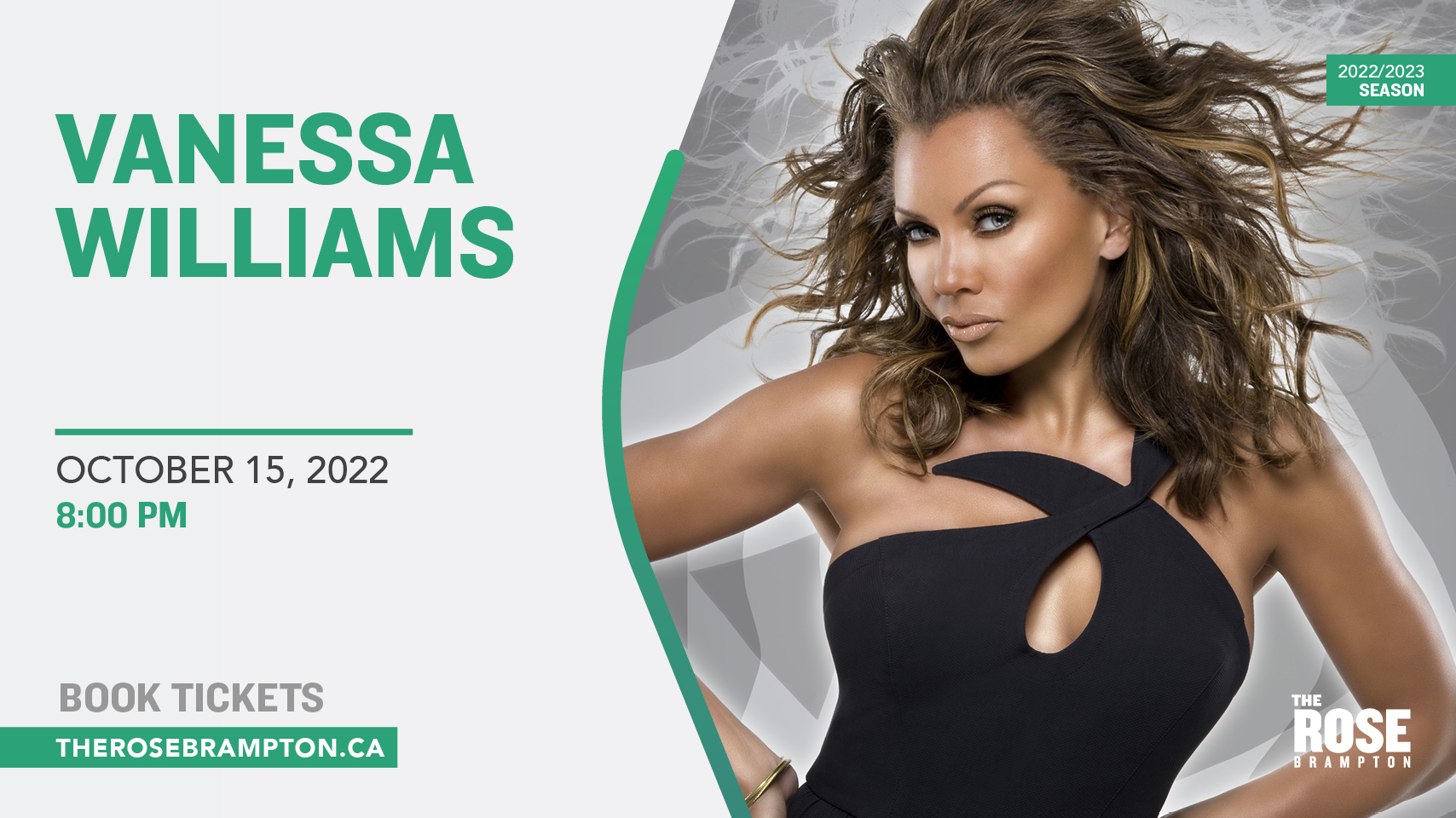 Vanessa Williams is back in concert! Having sold millions of records worldwide, she is one of the most respected and multi-faceted performers in the entertainment industry today. Vanessa has achieved numerous #1 and Top 10 hits on various Billboard Album and Singles charts, including Pop, Dance, R&B, Adult Contemporary, Holiday, Latin, Gospel and Jazz. Her critically acclaimed work in film, television, music and the Broadway stage have garnered her multiple Emmy, Grammy, Tony, Sag and NAACP award nominations.

A graduate of Syracuse University, Vanessa is a strong advocate for equal rights, especially concerning the LGBTQ+ community and minorities. She was honored with the Human Rights Campaign “Ally for Equality” Award for her humanitarian contributions. Vanessa was recently in previews for Josie Rourke’s City of Angels in London’s West End, when production was suddenly forced to pause due to COVID 19. A mother of four, Vanessa’s charitable endeavors are many and varied, embracing and supporting such organizations as Concerts for America, Special Olympics and the Elizabeth Taylor Aids Foundation.