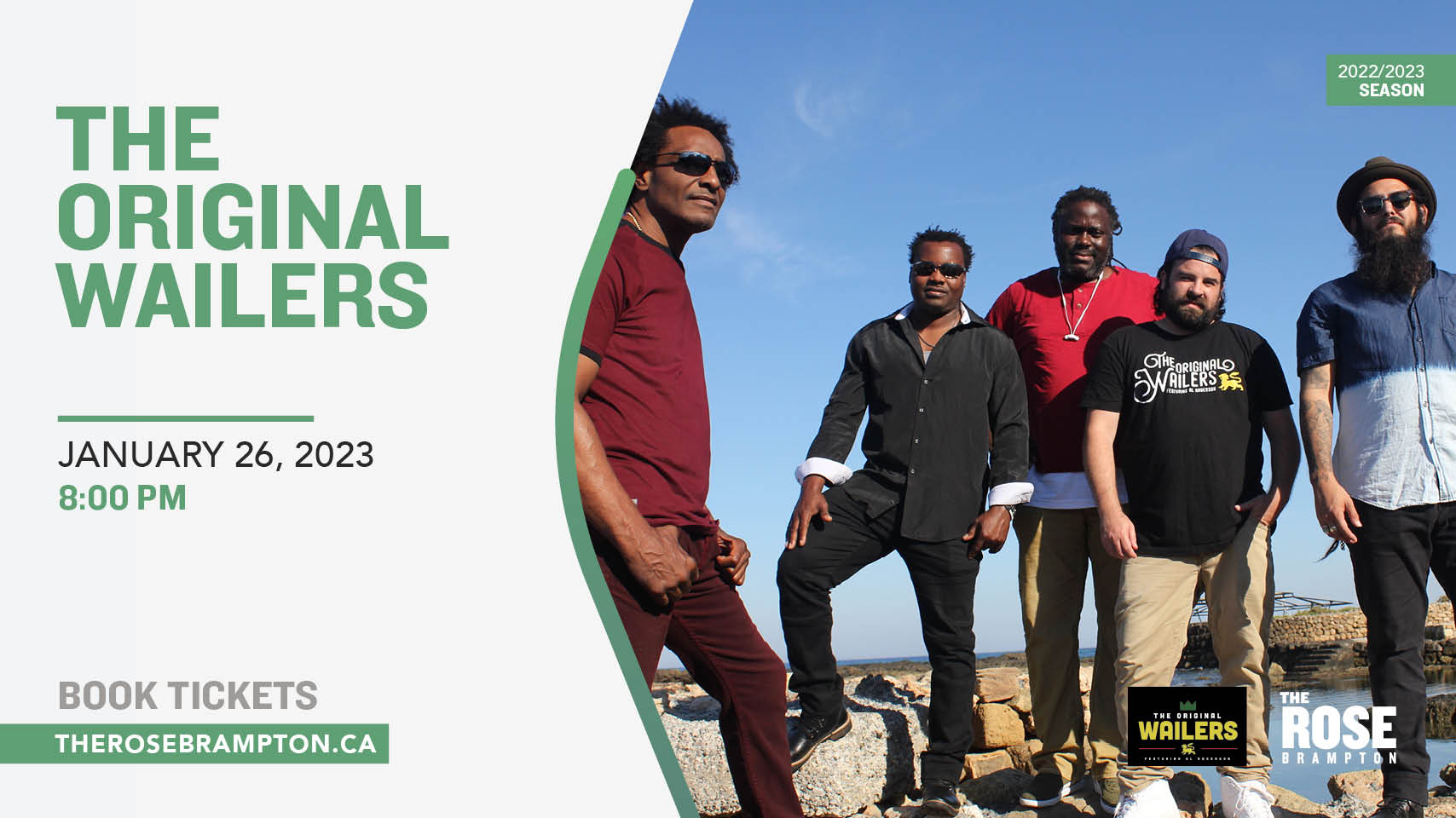 Continuing the legacy of Bob Marley & The Wailers music, THE ORIGINAL WAILERS featuring Al Anderson will be rocking The Rose with authentic reggae vibes on January 26!

In 1974 when Bob Marley went solo, on the brink of international stardom, he surprised the music community by choosing as his lead guitarist the American-born Al Anderson. It was Anderson’s stunning lead work on such classics as “No Woman, No Cry”, and “Three O’Clock Road Block” that first alerted rock fans to The Wailers music. Andersons’ musical achievements with Bob Marley & The Wailers include the platinum award winning albums ‘Live at the Lyceum’, ‘Babylon by Bus’ and ten times platinum album ‘Legend.’