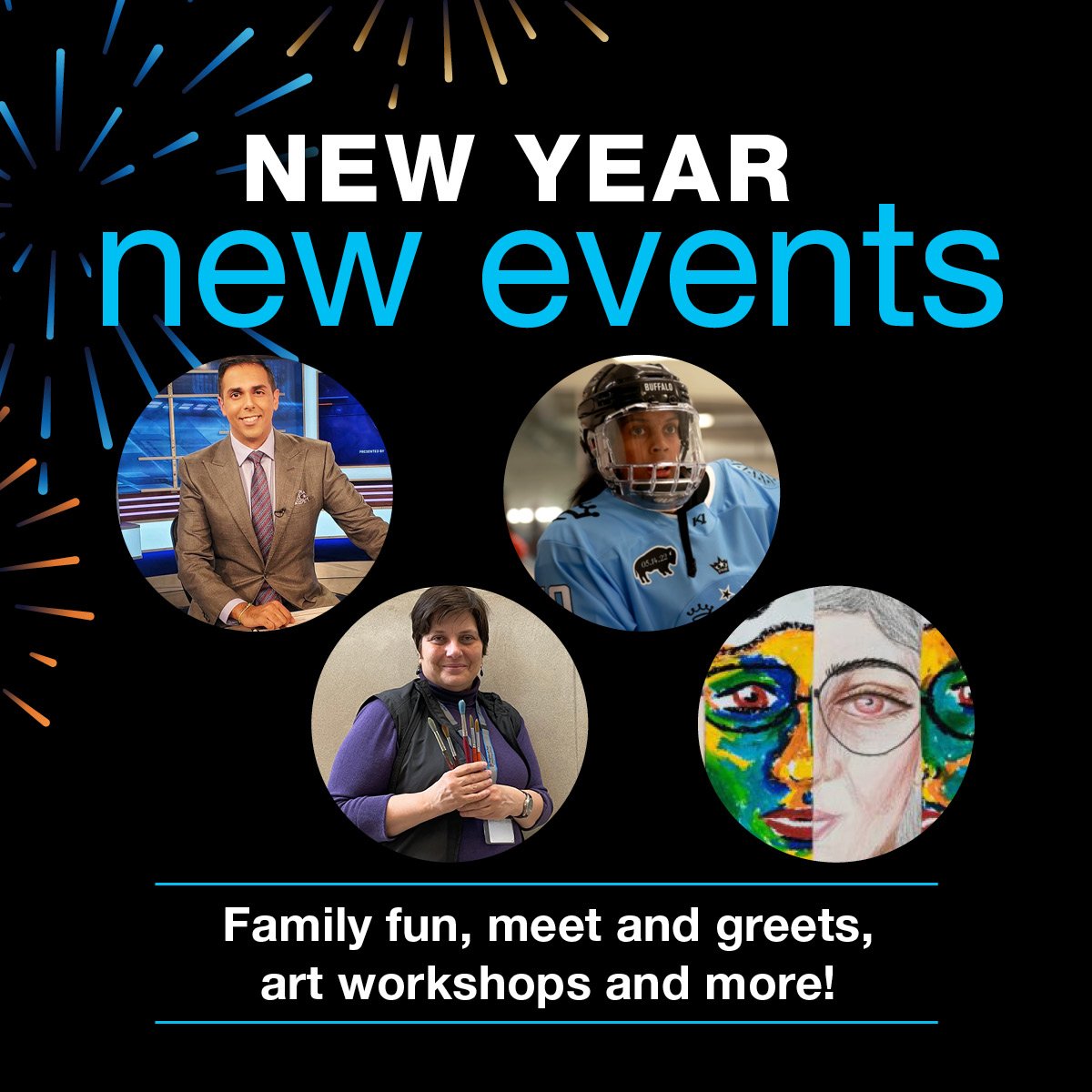 From 2pm until 5pm

Join Brampton’s own Mikyla Grant-Mentis in conversation with Jacintha Braithwaite. Mikyla is a top professional hockey player currently playing with the Buffalo Beauts of the Premier Hockey Federation. Jacintha is an actress from Brampton and experienced in ice dancing. Mikyla will discuss her career, her goals, diversity in hockey, and more! After our discussion, grab your skates and meet Mikyla and Jacintha at 4 p.m. at Gage Park. Don’t miss out on this rare opportunity to meet and skate with one of hockey’s best.

Mikyla Grant-Mentis is known for breaking barriers and making hockey more equitable for women and people from diverse backgrounds.

Grant-Mentis, known as ‘Buckey,’ earned a bachelor's degree in psychology and criminology while becoming the highest-scoring hockey player in the history of Merrimack University. After graduating, she signed with the Buffalo Beauts of the NWHL (now named the PHF). In her first week in the league, she was named the league’s Player of the Week.

In May 2020, Grant-Mentis signed with the Toronto Six. She became the most decorated player in a single PHF season, earning a record four accolades, including being the first Black player in league history to win the Most Valuable Player and Newcomer of the Year Award. Additionally, she was the leading scorer on the Six, which won the regular season title, and she was tied as the league-leading scorer. She did all of this while driving the early morning shift for FedEx.

In May 2022, Grant-Mentis became the highest-paid player in the history of women’s hockey, signing with the Buffalo Beauts as a free agent. She coaches the Brampton Canadettes U18 AA hockey team and volunteers with the Kidnetix Kidz Association in Toronto. Grant-Mentis prides herself on being a role model for the next generation of athletes and paving the way for more Black women in hockey. 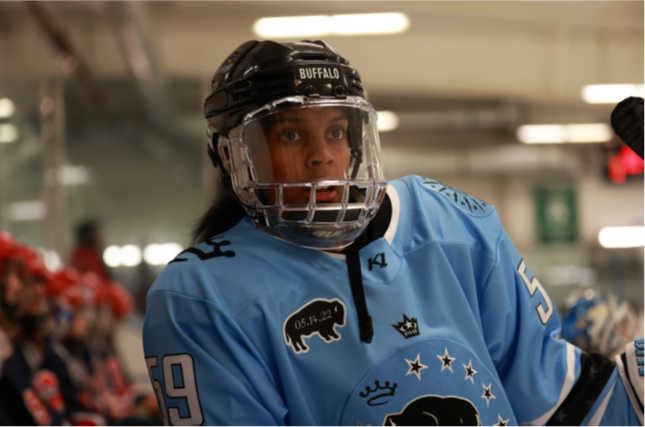 Jacintha Braithwaite is a Canadian actress and model raised in Brampton, Ontario. She has always had a passion for acting and has involved herself in various school and church plays from a young age. Jacintha began her professional career in January of 2017 when she enrolled in the Toronto Film School - Acting for Film, TV and Theatre program. At the school she has been trained in numerous aspects of acting such as: scene studies, auditioning, voice training, accents/dialects and voice over.

Since finishing her training, Braithwaite has quickly gained experience on film and TV sets, appearing in Lifetime’s “Salt-N-Pepa,” as well as Netflix’s “The Umbrella Academy” and will be returning as Jackie, in the second season of “Ginny and Georgia.” As for her recent stage credits, in March of

2018, Jacintha was involved in a adaptation of “The Good Person of Szechuan,” directed by Sue Miner. 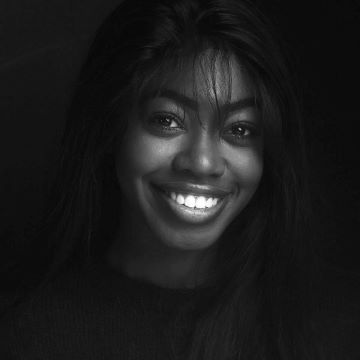