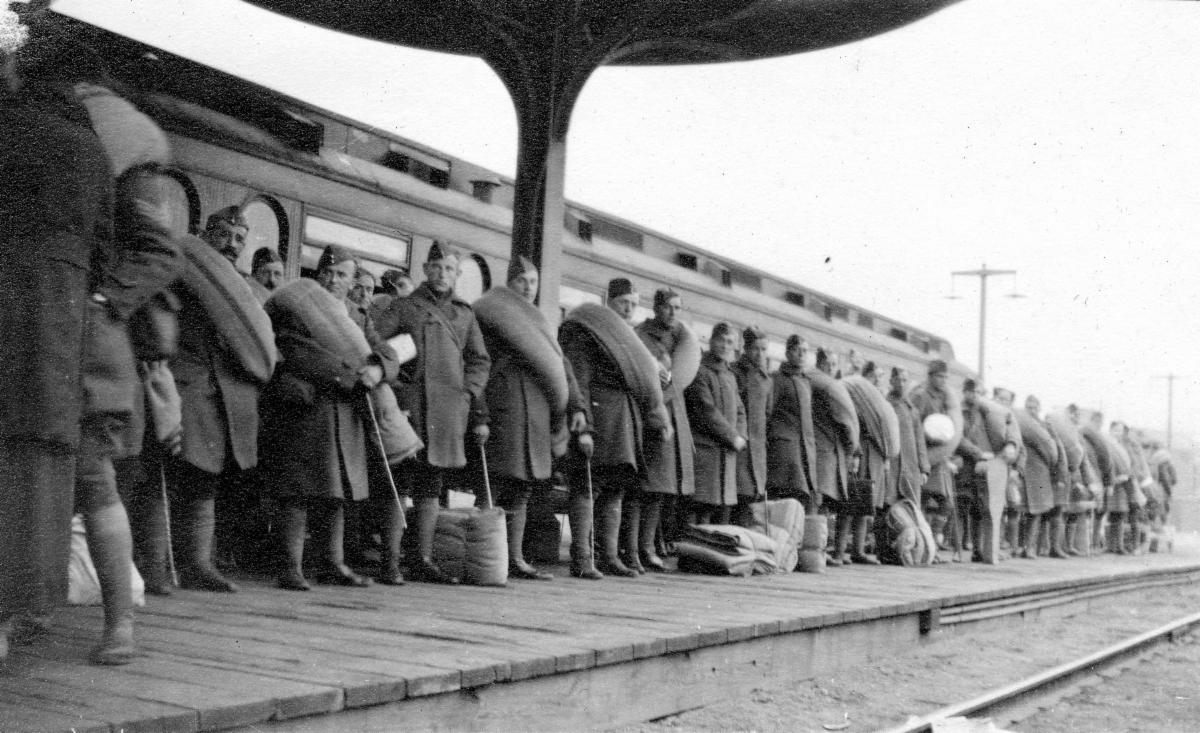 Tour the Our Boys exhibition when it goes live on November 10th.