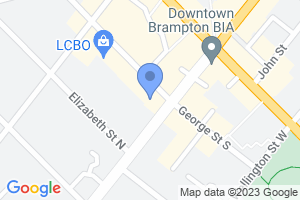 N D is One Man Band!

An extraordinary performer who sings while playing the guitar, harmonica, ukulele and keyboard. His talents leave a lasting impression of a real band performing.

Neven D is a Musician, Singer, Composer, Producer, Arranger, Video Editor and all around music creator who is capable of creating unique original pieces. Throughout his life, N D has perfected his craft by putting in countless hours of work.

-  Composed music and have been an author for a variety of short films,
documentaries as well as cartoons for children’s television shows.

-  Recorded over 20 LP’s and composed more than
200 songs which are distributed all over the world.

-  Composed music for films such as “The Bartender” and “Bruco”.